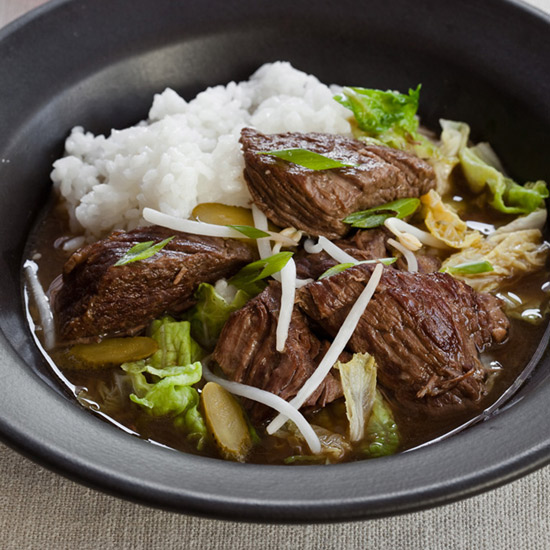 The recipe can be prepared through Step 1 and refrigerated overnight. Bring to room temperature and reheat gently.